Novelties in the Directive on Copyright in the Digital Single Market - Continuation; Extended Collective Licensing 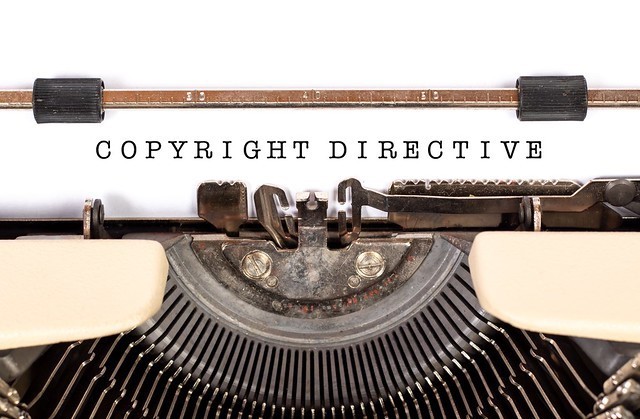 #3 Novelties in the Directive on Copyright in the Digital Single Market - Continuation; Extended Collective Licensing

Below is another brief discussion of novelties which, on account of the Directive on copyright and related rights in the Digital Single Market and amending Directives 96/9/EC and 2001/29/EC (“DSM Directive”) of 17 April 2019, will soon be introduced to the copyright law.

The Directive entered into force on 6 June this year and the necessary changes in the Polish and other copyright laws should be introduced at the latest within two years from this date. Taking this opportunity, it is also worth noting that some countries, e.g. France, have already commenced legislative work in this direction. The French Senate is currently working on introduction of a new law for publishers, described in Art. 15 of the DSM Directive.

Previous two discussions on the DSM Directive, pertaining to exceptions and limitations and the negotiation mechanism for audio-visual works, are presented here and here, both in Polish. Few words about the so-called extended licenses are presented below:

Compromise, Certainty of Trading and No “Short-cuts”

An extended license means a possibility of granting, by collective management organisations (“CMO”), licenses broader than covering only own (entrusted) repertoire, extended onto rights not entrusted to such organisation, located in the specific category of rights, e.g. category of rights of actors, screenwriters, film musicians, etc.[1] In market conditions, an extended license often tends to be perceived (frequently by the CMO milieu) as a certain type of insurance policy for the users - a type of insurance against potential violation (related to exploitation undertaken in the future). 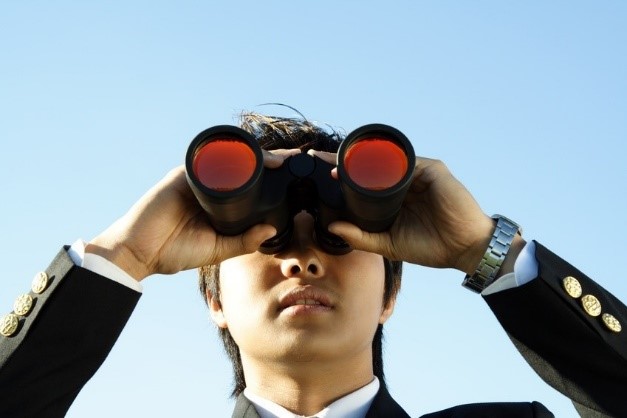 The mechanism of extended license increases certainty of trading.[2] It is a compromise solution, guaranteeing a balance between the interests of right-holders and increased demands of the market for access to mass culture, for which costs related to verification of individual rights would be too high.[3] It is worth emphasising that an extended license is primarily used for licensing mass rights,[4] which, due to practical reasons,[5] would be hard to acquire anywhere else than from a competent CMO. An extended license is a certain guarantee for users that, having consent for exploitation of rights within the scope of the full category of right-holders to a given genre of work, they do not violate such rights when starting to exploit the work that is legally protected. However, the DSM Directive bans any “short-cuts.” Thus, extended licensing cannot be applied as a remedy for own passivity in determining the adequate right-holders. In the first place, it is necessary to demonstrate the effort of searching for the subjects of rights, in order to inquire about a relevant license, whereas the remuneration due should be paid directly to the right-holder and not the intermediary, i.e. the CMO. An extended license should not deprive the right-holders “of significant commercial benefits” against “the economic value of the relevant rights”.[6] The DSM Directive stipulates that extended licenses may be applied only with respect to well-defined areas of use.[7] All of this seems to lead to a conclusion that the system of extended licensing, in contrast to its “market” name, should be interpreted narrowly, as a supplement, an exception from the principle of individual management and exception from the principle of “ordinary” (entrusted) collective management. It should not be applied automatically and should not be used as a template.

In compliance with the DSM Directive, a correctly organised system of extended licensing should guarantee that the right-holders (covered by such system):

It seems that the major novelty in the DSM Directive is introduction, by means of Art. 12, of a principle that extended licenses may include any rights (copyright, related and sui generis rights) and fields of exploitation outside of the ones clearly excluded from such mechanism by other directives. In this sense, the extended license grew to the rank of an all-Union notion. In Directive 2014/26 on collective management organisations [9], such licenses were left, in principle, for determination in the legislation of the EU member states [10].

Introduction of an extended license will definitely limit or eliminate application of domestic institutions similar to extended licenses, such as, e.g., the negotiorum gestio institution in Poland, i.e. the possibility by representation by CMO of persons authorised in line with the principle of managing third party’s affairs without commission: Art. 752 et seq. of the Polish Civil Code, unless the legislator finally decides to introduce (instead of extended licenses) a model based on a legal presumption or grants the CMO a statutory right to representation [11]. 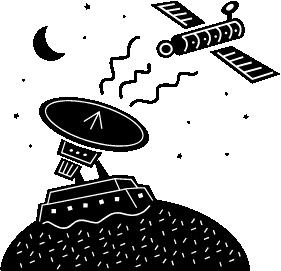 Article 12 of the DSM Directive is not applied when the detailed provision stipulates otherwise. For example, Art. 3 of Directive 93/83/EEC [12] (so-called Satellite and Cable Directive) bans the application of extended licenses for cinematographic works, including works created by a process analogous to cinematography, communicated publicly (in a linear mode) via a satellite [13].

As a Side Note:

Also the Art. 8.1 of the DSM Directive makes references to extended licensing. The goal of this provision is striving to preserve “for future generations” [14] works (and other subject matter) not available in trading, but still protected (i.e. with respect to which some proprietary rights have not expired) that are permanently in the collection of a cultural heritage institution. The Directive (disregarding here some other rights)[15] offers a possibility of granting, by a representative CMO, of non-commercial and non-exclusive extended licenses.[16]

As a side note, it is also worth noting that the European legislator is consistently excluding from broader harmonisation an institution that is seemingly similar to the extended collective management, i.e. mandatory collective management of rights to which Art. 12 of the DSM Directive is not going to be applied [17].

[4] Cf. recital 44 sentence 4 anticipates that extended licensing should refer to a potentially large number of works or other subject matter covered by protection.

[9] of 26 February 2014 on collective management of copyright and related rights and multi-territorial licensing of rights in musical works for on-line use in the internal market.

[12] of 27 September 1993 on the coordination of certain rules concerning copyright and rights related to copyright applicable to satellite broadcasting and cable retransmission.

[13] Section 4 also stipulates that Art. 12 of the DSM Directive does not affect the application of granting collective licenses with extended effect in compliance with other provisions of the EU law, including the provisions admitting exceptions or limitations. Cf. also recital 46 in fine.

[15] i.e. next to the mechanism relying on permitted use, i.e. an exception or right to reproduce or right of communication to the public with respect to which a sufficiently representative collective management organisation, which could grant an extended license, does not operate (or, as the Directive stipulates, “does not exist”).

[16] The DSM Directive describes this situation as follows: “irrespective of whether all right-holders covered by the licence have mandated the collective management organisation” - cf. Art. 8.1.